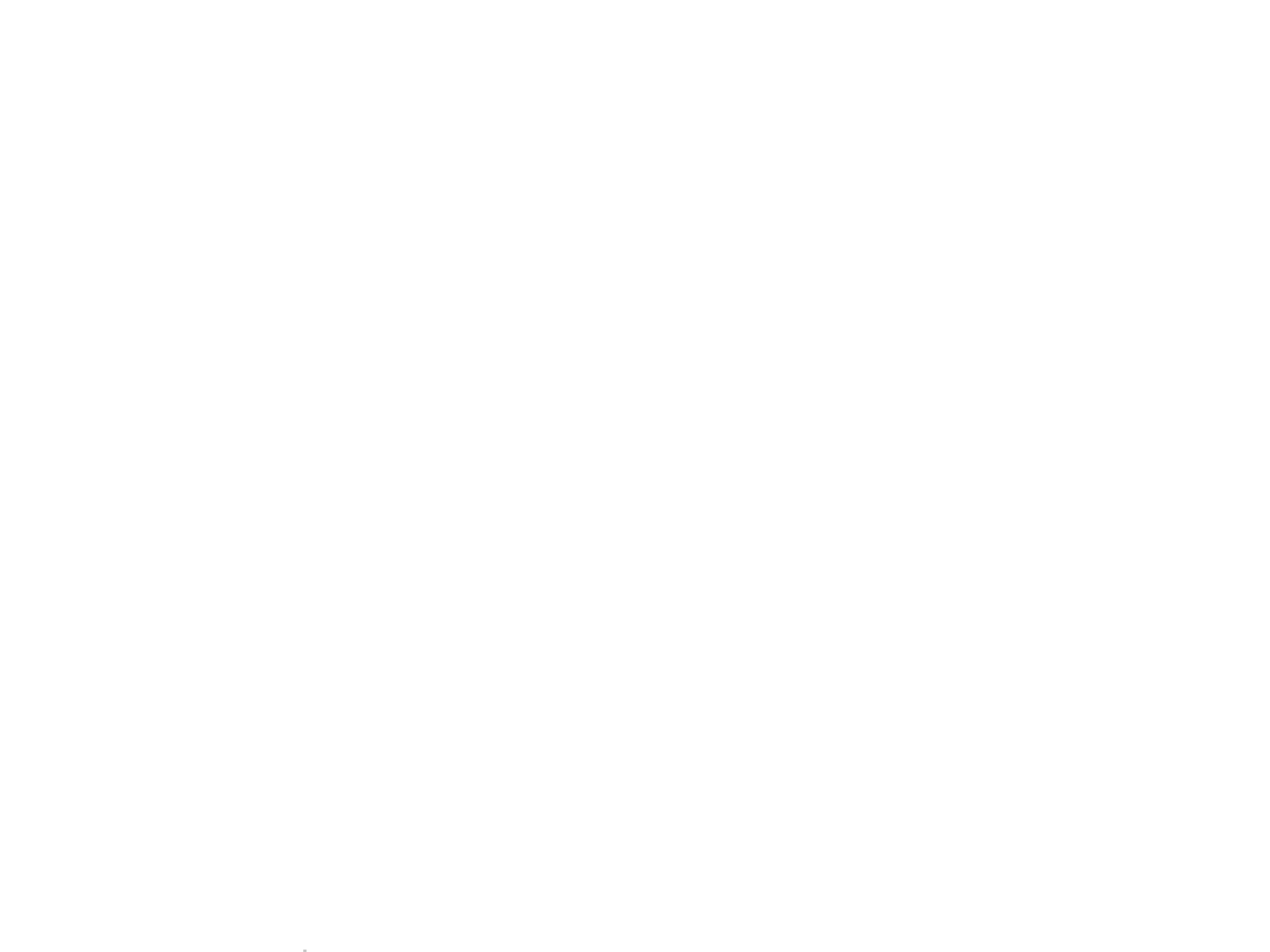 Every summer, the province of Girona becomes the center of operations for numerous sports clubs, especially football, which choose this area on the border with France, with a mild climate and close to the sea and Barcelona to better prepare for the demands of the upcoming season .

Lloret de Mar is the axis of this trend thanks to its commitment to this type of tourism based on elite and amateur sports.

The Guitart Central Park Aqua Resort Hotel is the hotel that has three named teams of academics and several installations that support the American soccer team of the Ohio Northern University, which serves the Municipal Camp.

Previously, the match will be for the basketball of the Russian star Viktor Khryapa, coach of the youth team of Dinamo Moscou.

Khryapa, former NBA player and player of the Eurolligues, has passed fifteen days to Lloret de Mar, and has become a tenant of different sports facilities from this locality.

The general director of the Guitart Hotels group, Roberto Torregrosa, points out that these international groups always include a number of family members of the sportsmen.

The proximity to Barcelona is also an al·licient for these teams, which program friendly parties with local clubs and trainings at the facilities of Lloret de Mar.

Torregrosa subratlla that the sports tourism complies also with the impulses of the City Council and the Tourist Board, also that there are extra factors to provide "a specific food and schedules adapted to the needs of the aquests clients ".

An altre of the favorite spaces of the teams that sculpt Girona to carry out the severe pre-seasons is the Torremirona Relais Hotel Golf & Spa in Navata.

L'Espanyol has passed through there to prepare the seva participated in Europe and, afterwards, it has followed Barcelona B with a program from the 5th to the 14th of August that included various friendlies.

The Barcelonista subsidiary carries its pre-seasons here since 2011 and has failed in 2016, when the Blaugrana Youth A is going to fill in.

L'Torremirona Relais Hotel Golf & Spa in Navata has also been chosen from the French Tolosa after its previous experiences.

The manager of the establishment, Yassine Bouallala, considers that the country of tots aquests equips per aquestes instal·lacions els brings "prestige".

"The clubs know that here they compete with a private space, privacy, tranquility and an immovable environment. In addition, they have all the equipment they need to train", affegeix Bouallala.

The Pyrenees of Girona is an altre d'aquests espais that dare tourism esportiu both in the most obvious month of skiing as in that of cycling, since the professionals need training in Alçada.

Guitart Hotels, which comprises both an exclusive segment and the Spanish Melcior Mauri camp as an ambassador, has an establishment where they have passed many cyclists from France, but also from Italy, Belgium or Holland.

Gastronomy and security at the II BTM Business Tourism Market

Our president participates in the 'Talent beyond sport' conference, organized by FC Barcelona on the occasion of International Women's Day

Collaboration agreement between the three Catalan foundations dedicated to tourism.

The GEM Welness & Spa Hotel signs an agreement with Alqvimia and Dr. Folch

I Campus of Hospitality and Sports for young migrants without adult references, organized by the Barça Foundation and the Climent Guitart Foundation 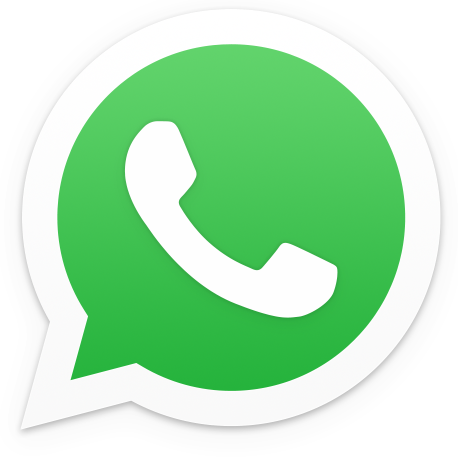